December 1971 – East Pakistan ceded from its west wing and became Bangladesh under the leadership of Sheikh Mujibur Rehman. The newly independent Bangladesh looked forward to a new dawn under its new Prime Minister. But less than 4 years later, amid rising political agitation, post a catastrophic famine that killed a million and a… END_OF_DOCUMENT_TOKEN_TO_BE_REPLACED

The manager abdicated his accountability and those around him did not call this out. The end result was a human tragedy that rivaled the holocaust: 2 million massacred and 15 million rendered homeless! For the utter callous, unplanned and irresponsible way that it was managed, India’s partition in 1947, makes it to the list of… END_OF_DOCUMENT_TOKEN_TO_BE_REPLACED

Denmark is well connected and accessible via a solid public transport network – from trains (connecting cities) to local buses within a city. Copenhagen, the capital, aims to be a zero-carbon city by 2025, so the presence of bikes is very evident. Copenhagen is fairly relaxed and laidback. Pedestrians and bikers dot the city and… END_OF_DOCUMENT_TOKEN_TO_BE_REPLACED

The Boston Globe in 2002 published a cover story highlighting widespread sexual abuse of young children by Catholic priests in the Boston area and the subsequent cover-up. The 2015 movie “Spotlight” brought into focus the pushback faced by the Globe from the Church itself! The system was standing up to thwart any moves that could… END_OF_DOCUMENT_TOKEN_TO_BE_REPLACED

He identified a global problem and then worked hard to find a solution. Once he had found the solution, he implemented it on a global scale and the results were glaringly obvious. He was short on resources and time, so he found creative ways to overcome the constraints. TIME Magazine named him one of the… END_OF_DOCUMENT_TOKEN_TO_BE_REPLACED

The first thing that stands out when you land in Dublin, Ireland, is the rows of colorful shops and restaurants with pots of flowers hanging from the top. It feels like a picture straight out of a travel journal. Then you notice a lot of hamburger joints and pubs and you realize you’re in… END_OF_DOCUMENT_TOKEN_TO_BE_REPLACED

Madrid: An easy passage past security and customs at the Madrid airport is a good start to our visit. The city is well connected via public transport, so the €30 cab ride to the hotel ends up being on the expensive side.   After a piping hot breakfast, we’re off to the Royal Palace of… END_OF_DOCUMENT_TOKEN_TO_BE_REPLACED 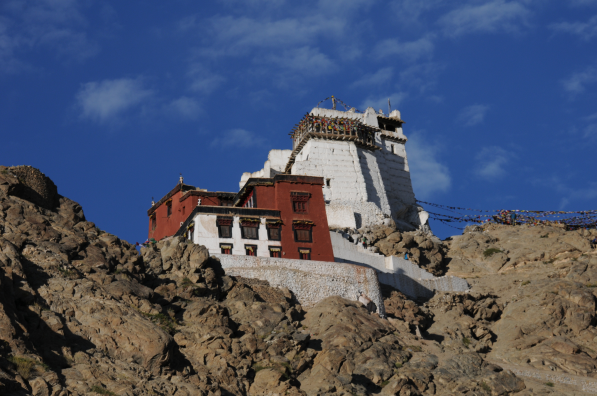 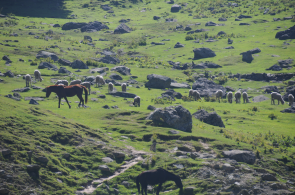 Shikara glides past shops on the Dal Lake 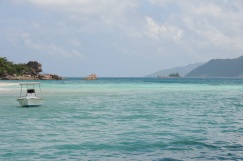 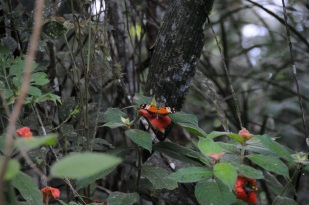 Butterfly in the rainforest

All rights for Rhinos – Lewa Downs 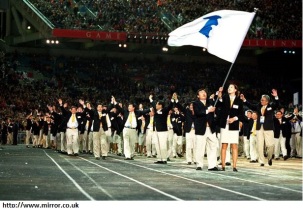 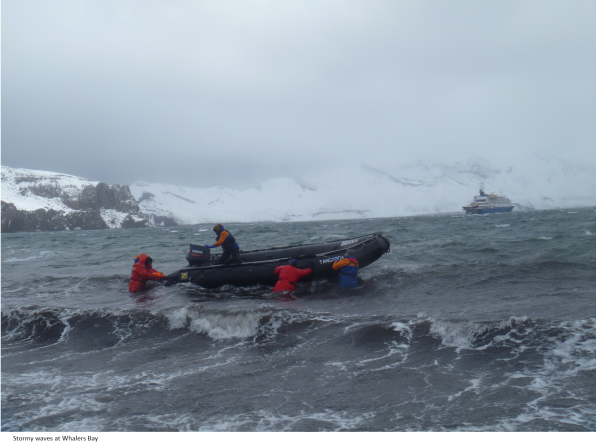 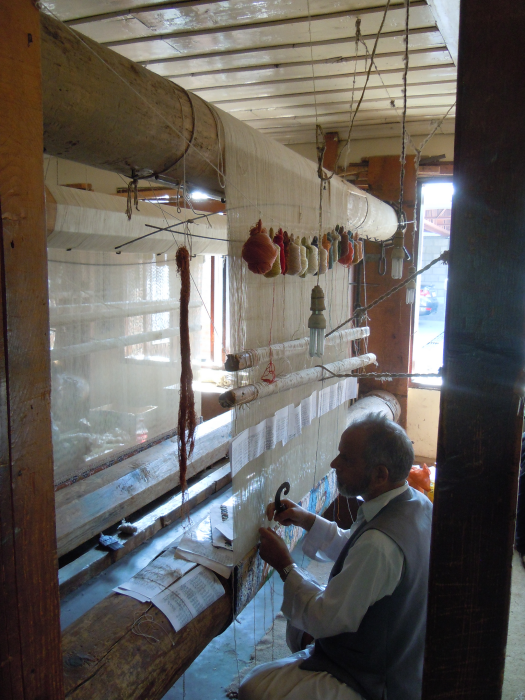 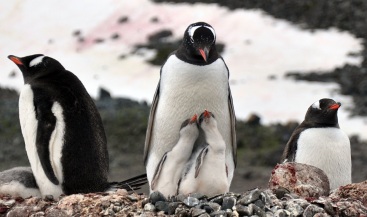 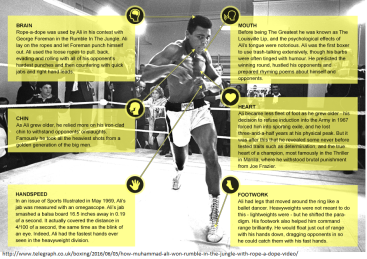 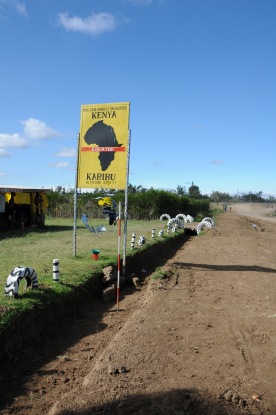 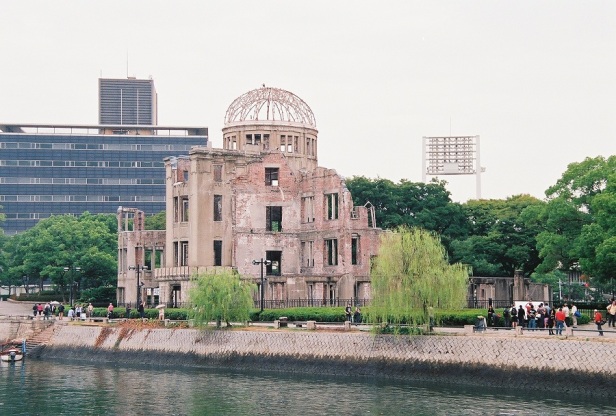 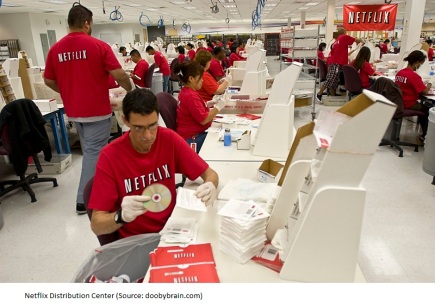 Nutmeg
the global forum
Create a free website or blog at WordPress.com.